It makes sense. The more weight you haul, the more resistance you create, and the more fuel you burn. Lighten your load, and you can increase your fuel economy. But at the same time, you’re most likely reducing your profitability.

The Impact of Weight on Fuel Economy

A heavier truck produces more rolling resistance than a lighter one, thereby increasing the power needed to move the vehicle. For every 1,000 pound increase in vehicle weight, fuel economy drops by approximately 0.5 percent. But a truck is more profitable the more cargo it carries, which is why it’s essential to reduce vehicle weight in order to maximize payload capacity and optimize fuel economy. When spec’ing a truck below are factors to take into consideration when trying to reduce weight.

Depending on horsepower requirements, up to 80 pounds can be saved by spec’ing a shorter BBC vehicle. In the context of the International ProStar, it would mean going from 122” to 113”. If extra living space isn’t a priority, a ProStar 56” sleeper weighs 360 pounds less than a similarly equipped 73” sleeper.

A cast steel fifth wheel typically used for long-haul applications weighs around 250 pounds or more. The lightest forged aluminum fifth wheel on the market is more than 90 pounds lighter.

Wide base super single tires weigh approximately 70 pounds less than a pair of low profile standard radials. Without the extra wheels plus the reduced weight of tires, you can save 200-400 lbs.

A 4x2 axle configuration can save 960 pounds vs. a 6x4 configuration. Cast aluminum alloy wheels can save up to 40 pounds each for total savings of 160-240 pounds on the vehicle. Aluminum axle hubs can save around 50-75 pounds compared to steel.

The larger a fuel tank, the more it weighs both in material and the fuel it carries. Fuel tanks should be able to hold only the fuel needed for the vehicle’s particular application. Of course time equals money and additional stops for fuel can slow drivers down, but it’s worth evaluating the vehicle’s usage to see if this is an opportunity for improvement.

Every owner or fleet manager should carefully consider the planned usage for each vehicle and use that information combined with the factors above to calculate material savings. Once those calculations are complete, an educated decision can be made regarding which vehicles will provide the highest return on investment. 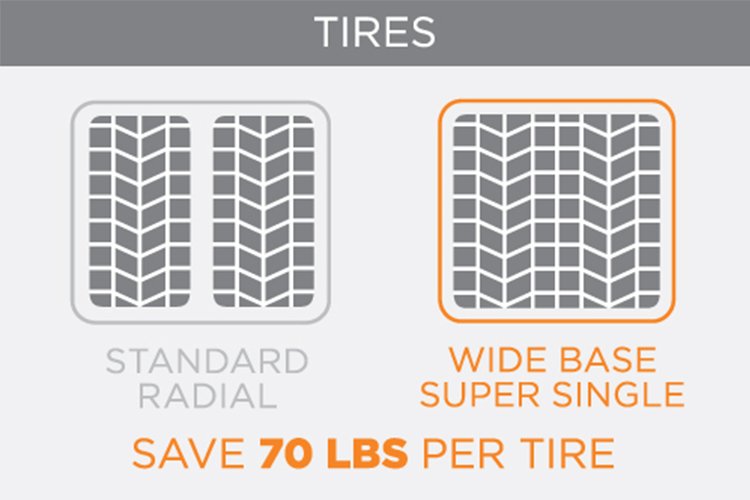 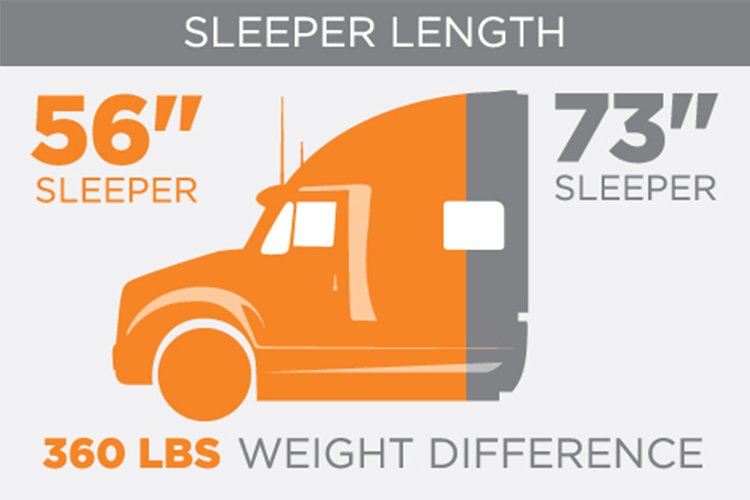 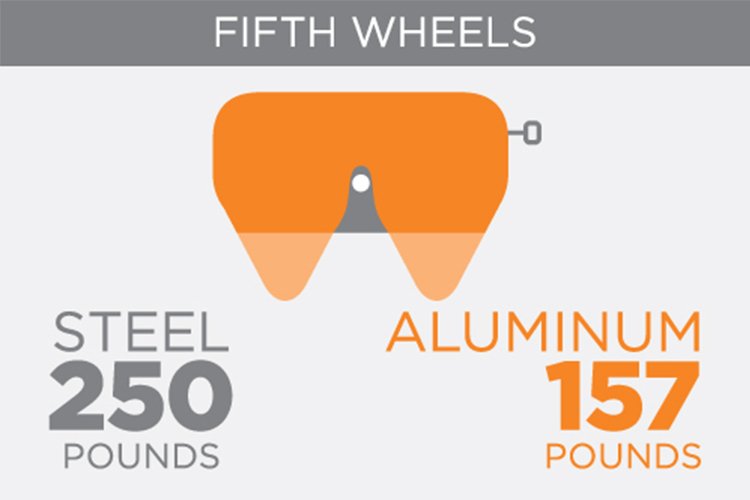 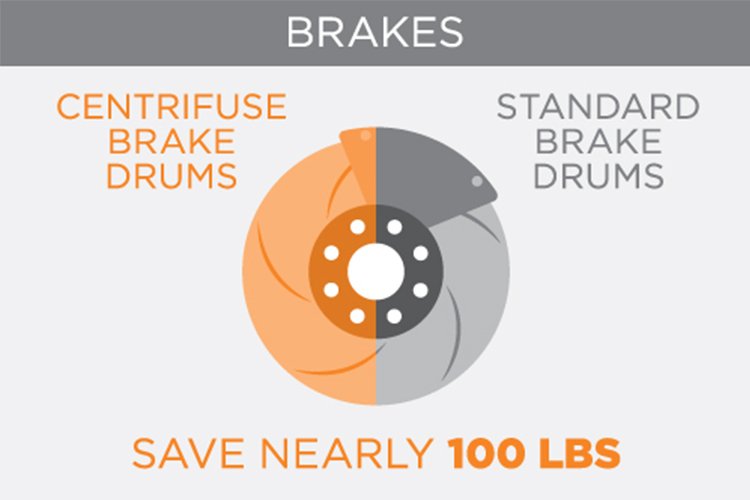 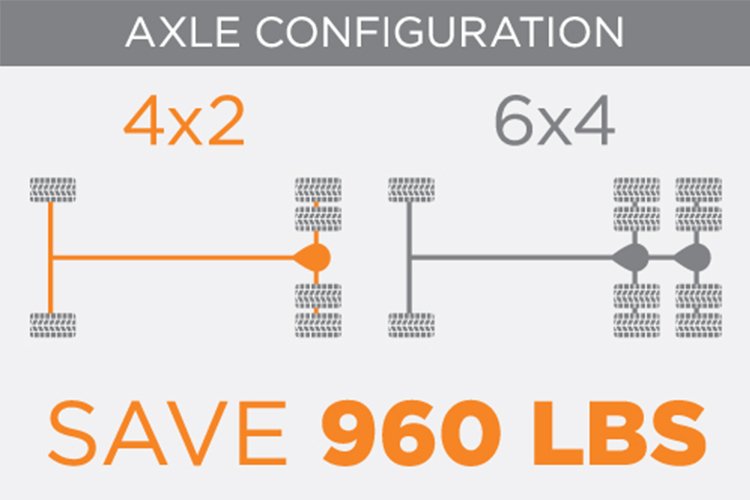