Loadstar® trucks helped the Florida citrus industry save its crops.

In the winter of 1977, an unexpected cold front put a freeze on the Florida citrus industry. Temperatures plummeted to the lowest they had been in over a decade, crystallizing the lemons and oranges on the trees and giving them the look of delicate Christmas ornaments.

The region’s growers had to act fast to prevent the entire crop from being lost, so they used state-of-the-art equipment of the time to help them get the job done, including a number of custom-built International Loadstar® vehicles.

The Loadstars, mostly designed by Central Florida dealers Minton Equipment Co. and Moore International Trucks, came with booms to lift boxes of fruit. They worked diligently to harvest the crop, sometimes amassing 100,000 oranges per trip. Though the cold front damaged 14% of Florida’s orange trees that year, consumers still got their juice, and the greater part of the Sunshine State’s $3 billion industry remained intact, leaving the year 1977 with a legacy not nearly as sour as it could have been. 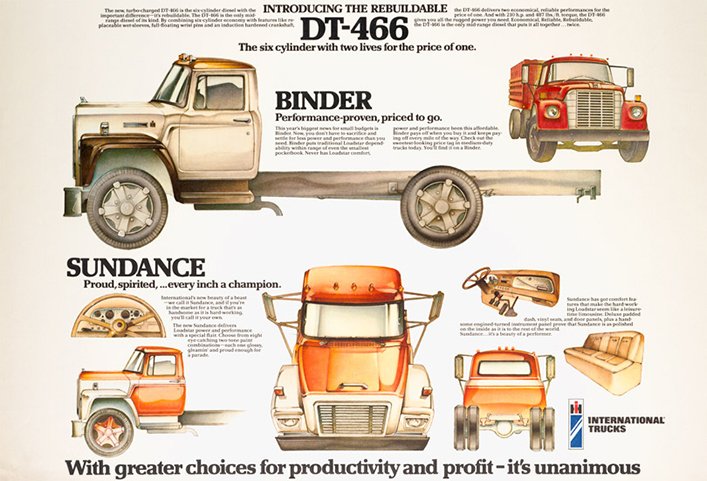 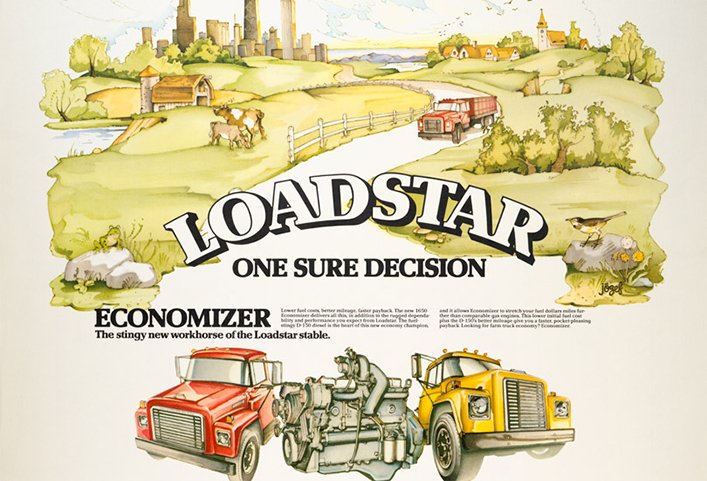 Cookies are used on this site to assist in continually improving the user experience and all the interaction data we store of our visitors is anonymous.